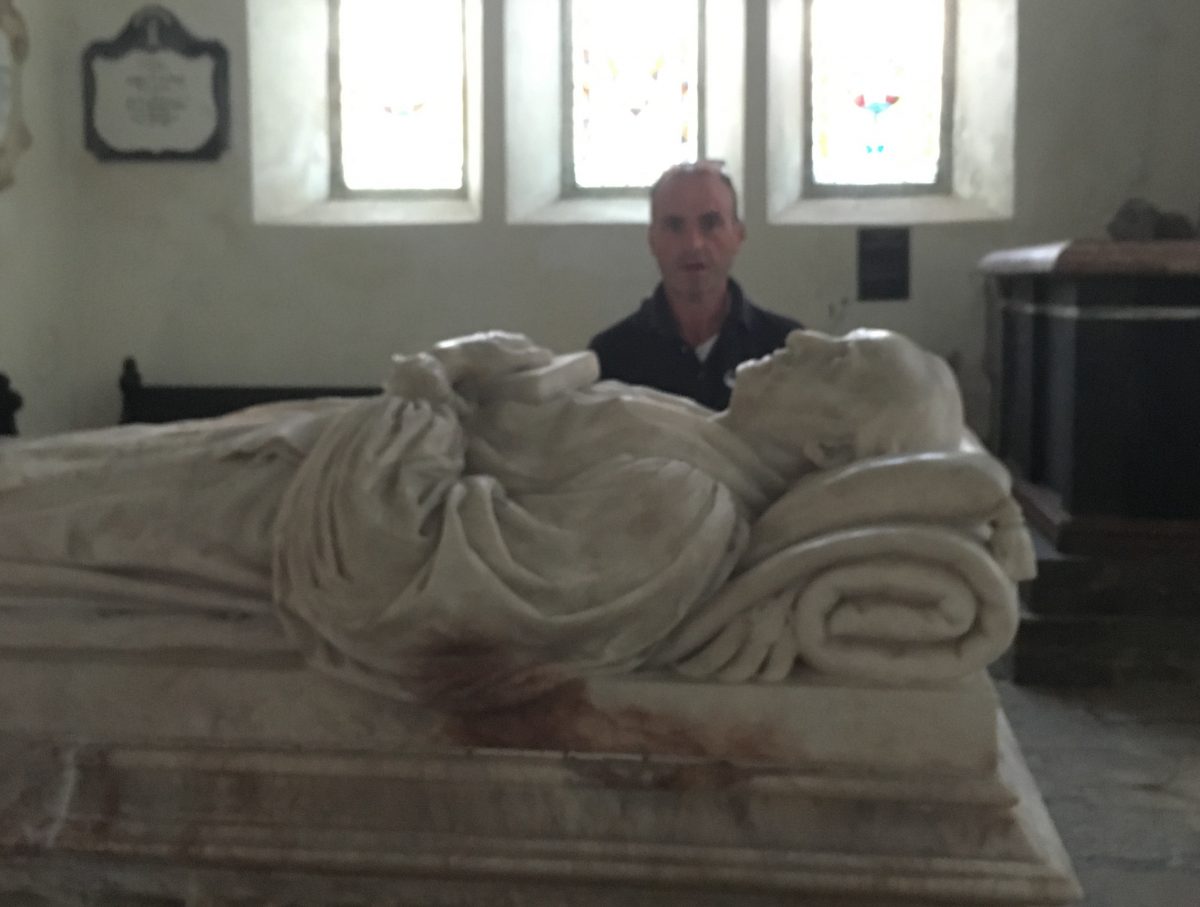 George Berkeley, Bishop of Cloyne, was one of the great philosophers of the early modern period. He was a brilliant critic of his predecessors, particularly Descartes, Malebranche, and Locke. He was a talented metaphysician famous for defending idealism, that is, the view that reality consists exclusively of minds and their ideas. Berkeley’s system, while it strikes many as counter-intuitive, is strong and flexible enough to counter most objections. His most-studied works, the Treatise Concerning the Principles of Human Knowledge (Principles, for short) and Three Dialogues between Hylas and Philonous (Dialogues), are beautifully written and dense with the sort of arguments that delight contemporary philosophers. He was also a wide-ranging thinker with interests in religion (which were fundamental to his philosophical motivations), the psychology of vision, mathematics, physics, morals, economics, and medicine. Although many of Berkeley’s first readers greeted him with incomprehension, he influenced both Hume and
Kant, and is much read (if little followed) in our own day. (Philosophy, 2004) 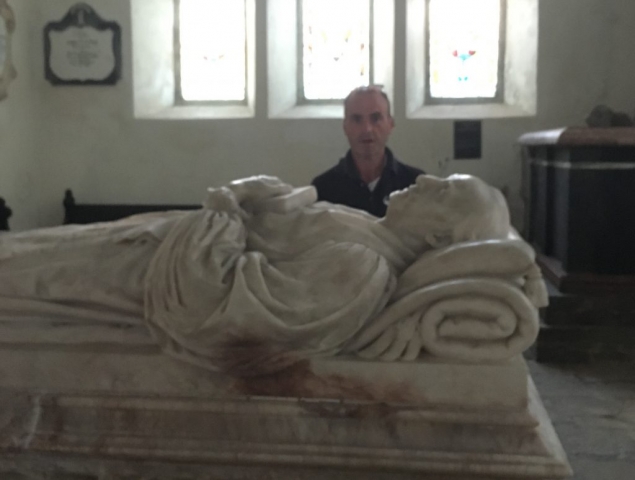 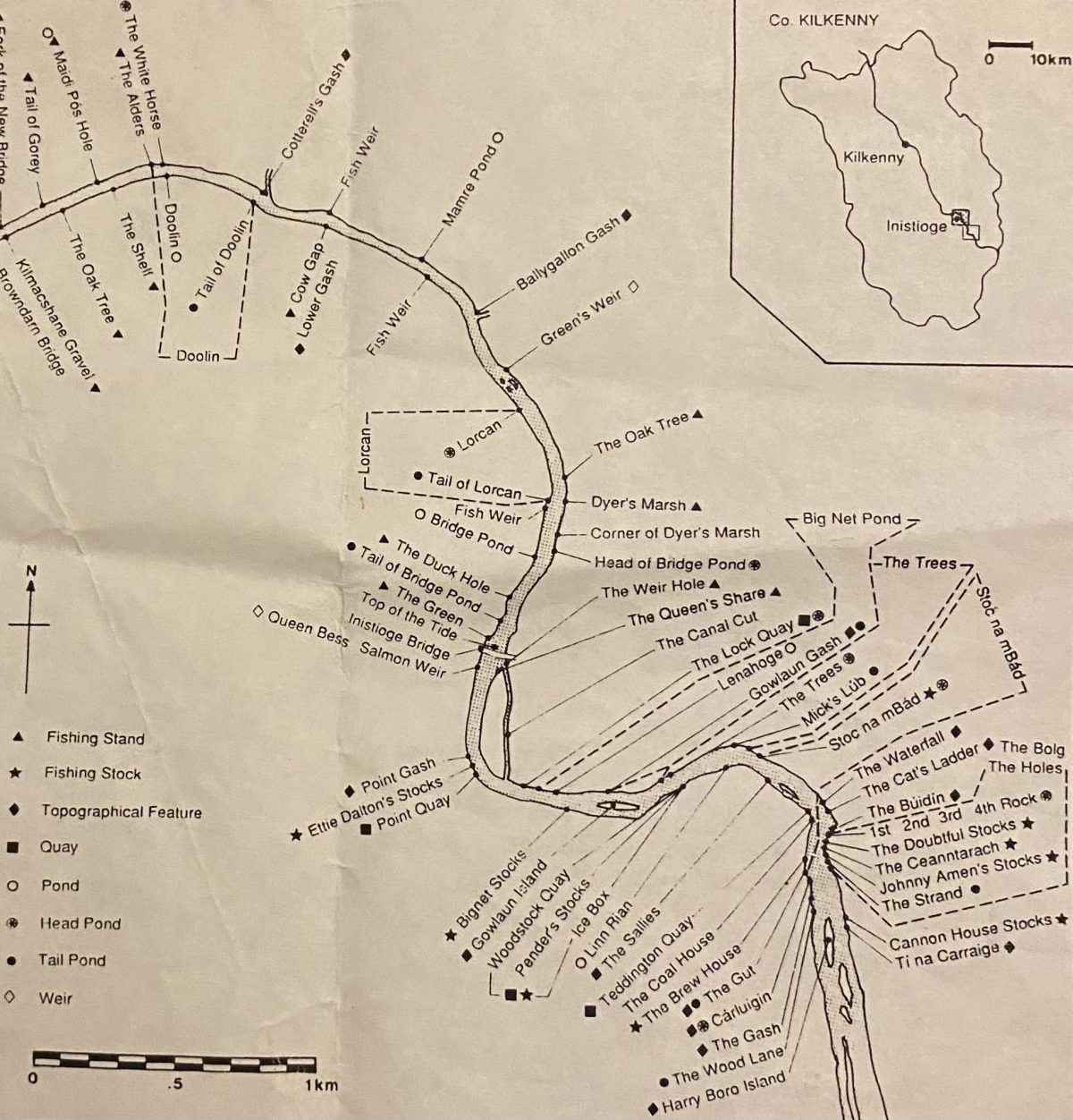 This map was published in the Nightingale, the local Inistioge newsletter many years ago. Tom Dack also did maps for Sim Tracy based on it . He also did maps up to Sheestown, above Bennetsbridge for Sim. Sim says he wanted to do up to Kilkenny, but above Sheestown , couldn’t find anyone who knew the names of the places.  Cot Fishing legally stopped above Inistioge in the 40’s, I think, but the Inistioge guys used to come up river as far as Bennetsbridge even after that, and would have known the names of places up to there, I imagine. Fishermen on the upper river long gone now I imagine , any left would have to be well into 90’s . Possibly a lady called Fidelma Maddock , who wrote a book about the river, may have been the original source of this map. Maddock (Fidelma): The cot fishermen of the River Nore. In Kilkenny history and society (1990).